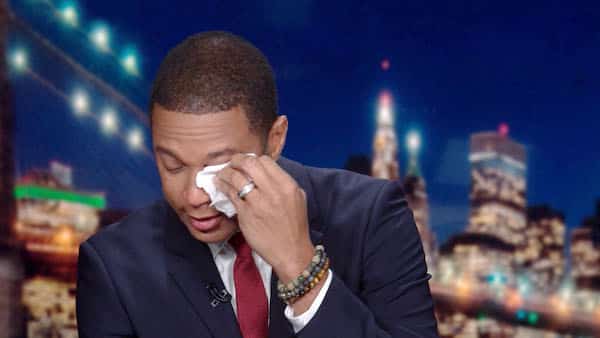 Don Lemon is a very famous anchor on CNN, who spends a good deal of his camera time lecturing you and I for not being as moral as him. He’s also in the midst of a very credible sexual assault lawsuit that the media seems intent on covering up. In the post Me-Too Era, why are mainstream media outlets so intent on protecting Don Lemon against this accusation, and why has CNN gotten involved in trying to shut his accuser up? To break this all down, I’ll talk to lawyer, journalist, and host of the Megyn Kelly Show, Megyn Kelly, who was the first to get his accuser on record.