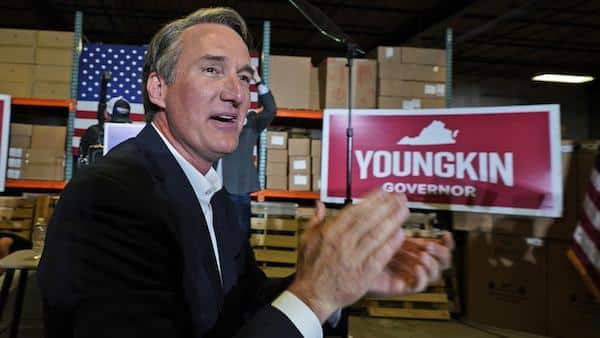 Last week, we asked readers, "Will the 2021 election results be an indication of the 2022 House midterms?" A total of 539 readers responded to this important question.

The elections that took place across the country earlier this month seem to show a shift in the mindsets of many Americans. Glenn Youngkin's victory in the Virginia gubernatorial race marked the first time a Republican has held the position since 2014. Youngkin's victory, along with other closely contested races, seems to mark a shift towards voting for conservatives candidates in several states.

These results, along with new low approval rating numbers for President Biden, further supports the theory that Democrats are losing their hold. Next year's elections will be critical in determining the country's path and major policies.

Will the 2021 election results be an indication of the 2022 House midterms?