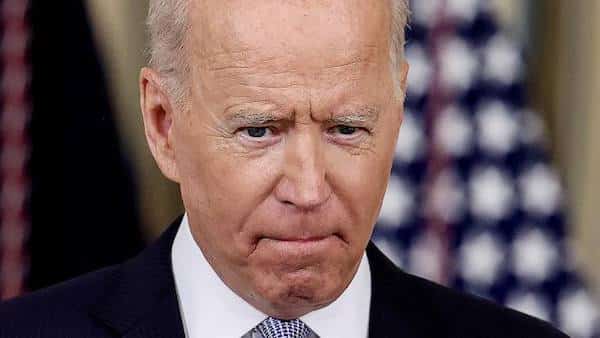 Among many of its bad habits, the Biden administration is becoming notorious for one: using the full force of the federal government against Americans deemed insufficiently loyal to King Biden and Queen Kamala. First, the military was pressured to spy on its recruits for signs of republicanism in its ranks, then, the Biden admin colluded with the National School Board Association in the language of a letter calling on federal agencies to investigate threats against school board members as ‘domestic terrorism’ – and now, Biden’s White House is likely colluding with mainstream media outlets to leak information about investigative journalist outlet project veritas after it was raided by the FBI. This is nutty folks, and I’ll be breaking it down with a few special guests – Candace Owens and Dave Rubin.