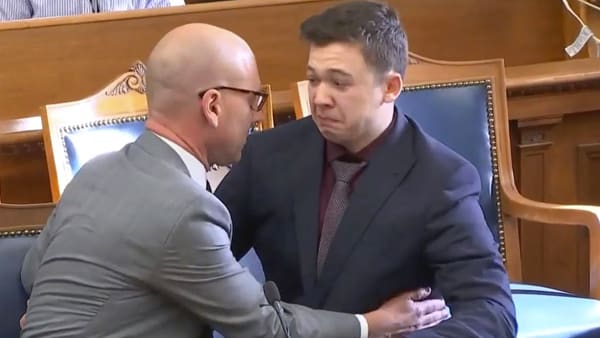 President Biden should be apologizing to Kyle Rittenhouse after Friday’s verdict. His actions and words before and after the case were wrong and inappropriate.

President Biden should be apologizing to Kyle Rittenhouse after Friday’s verdict. Instead, late in the day, he (or his communications team) issued a statement that said, “the verdict in Kenosha will leave many Americans feeling angry and concerned, myself included.” Now, what does that mean?

Biden’s statement continued, “I remained steadfast in my commitment to do everything in my power to ensure that every American is treated equally with fairness and dignity under the law.” Is he suggesting that Kyle Rittenhouse was not treated fairly and with dignity?

I think that President Biden owes Rittenhouse a public apology because his contradictory positions are wrong by many accounts. First, it is wrong for the President of the United States to speak out on a criminal trial before it occurs. Second, it was inappropriate for him to have defamed Rittenhouse.