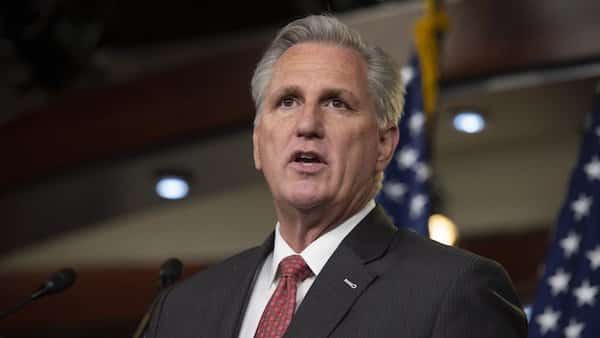 While Biden’s polling numbers worsen, more people say they would like to see a Red Wave take back Congress.

Recent polling information from Quinnipiac University showed that most Americans would prefer Republicans to win control of the House and Senate in 2022. The thin majority currently held by a Democratic Congress will soon be questioned as rising inflation and economic hardships shift the nation’s political leanings.

The polling from Quinnipiac University indicated by 46 percent to 38 percent people want to see the Republican Party win control of the House if the midterm elections were held today, and that by 46 percent to 40 percent, those surveyed would like to see the GOP win the Senate majority.

This poll comes just one week after an  ABC News/Washington Post survey indicated that Republicans held a 10-point advantage over Democrats in a generic ballot question (the highest GOP lead in 40 years).

According to the Quinnipiac poll, President Biden’s approval rating is currently 36 percent and disapproval rating is 53 percent. Factors contributing to these low scores include the coronavirus response, climate change, economy, and the handling of foreign policy.