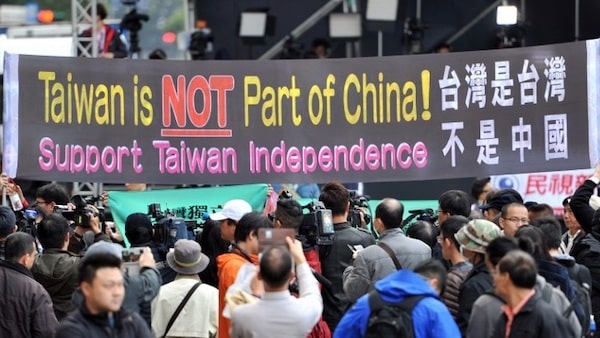 On Nov. 15, President Joe Biden and Chinese Communist Party General Secretary Xi Jinping met virtually for a three-and-half-hour meeting discussing their policy agendas. Seeing no statements or agreements come out of this meeting, the session seemed to have elicited little progress in U.S.-China relations.

According to a New York Times report, both Biden and Xi “expressed a willingness to manage their differences in a way that avoided conflict between the world’s two largest powers. That alone could lower the temperature of a relationship that has at time this year threatened to overheat.”

One area of tension was Taiwan, which the United States has supported in various ways to keep it independent of Chinese control. As China increases pressure on independent Taiwan, the US must assist in protecting Taiwanese independence. On this topics, Xi said, “It is playing with fire, and if you play with fire, you will get burned.”

U.S. efforts to strengthen Taiwanese military defenses have received criticism as Chinese military exercises and simulations indicate potential for an invasion. Other topics that were apparently not discussed were China’s military build up, including hypersonic missile and the genocide of Muslim Uyghurs.