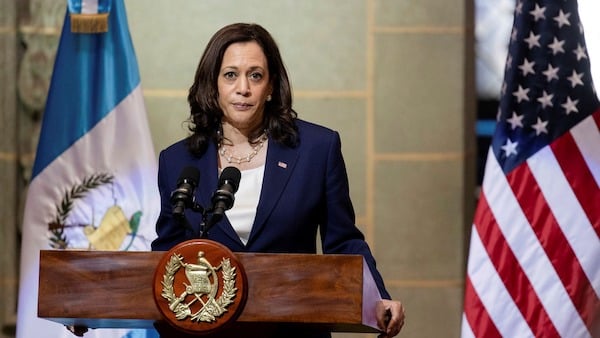 Kamala Harris has been an utter failure as Vice President, and the news that senior adviser Symone Sanders is jumping ship is adding fuel to the rumors that she’ll likely be replaced as VP and not get anywhere near the top of the ticket. On this ‘Problematic’ Rob breaks down the real reason she’s failing. It’s not race or gender – but lack of political acumen coupled with an insane ambition that outweighs her talent.