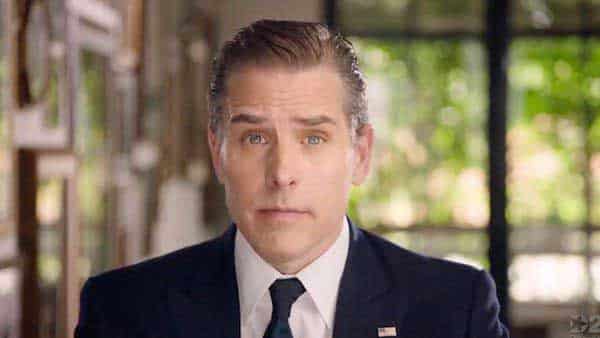 When Hunter Biden abandoned his computer at a repair shop in Delaware in the spring of 2019, just days before his father announced his candidacy for the United States presidency, it became the ticking time bomb in the shadows of Joe Biden’s campaign. The dirty secrets contained in Hunter’s laptop almost derailed his father’s presidential campaign and ignited one of the greatest media coverups in American history. Newt’s guest is Miranda Devine, author of Laptop from Hell: Hunter Biden, Big Tech, and the Dirty Secrets the President Tried to Hide.