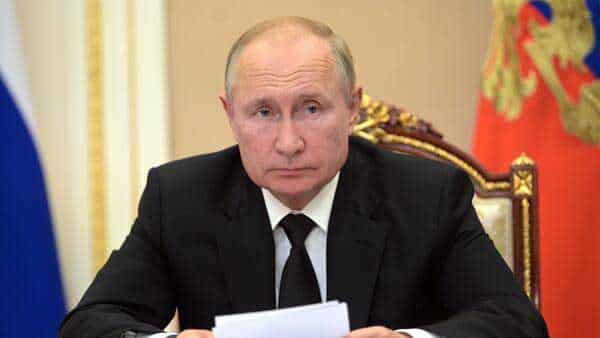 The threat of Russia’s sabotage of America has never been greater than it is today. Russian cyberattacks targeting American fuel, food supply, and national elections are part of Vladimir Putin’s plan to bring the United States to its knees. Our country is woefully unprepared to fight back, and most Americans don’t even know we are facing a dangerous confrontation. Newt’s guest is Rebekah Koffler, author of Putin’s Playbook: Russia’s Secret Plan to Defeat America.

A US-Russia War Over Ukraine Would Be Catastrophic – Fox News