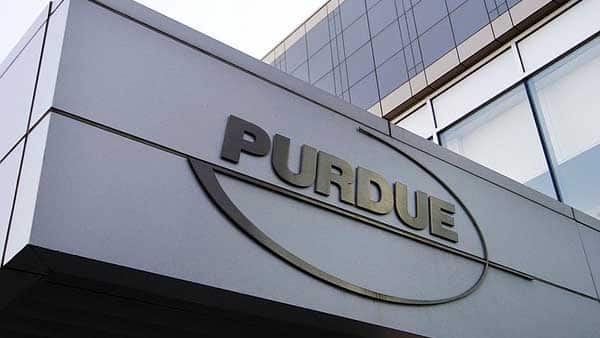 Newt talks with Ryan Hampton about the Purdue Pharma bankruptcy and the victims of the American overdose crisis.

Almost every American knows someone who has been affected by the opioid crisis. Addiction is a an issue that impacts individuals from every walk of life. Newt’s guest is Ryan Hampton, author of Unsettled: How the Purdue Pharma Bankruptcy Failed the Victims of the American Overdose Crisis.

Drug Overdose Deaths in the U.S. Have Topped 100,000 for the First Time – Ryan Hampton

The Sacklers Are Walking Off into the Sunset. Reform the System – Ryan Hampton