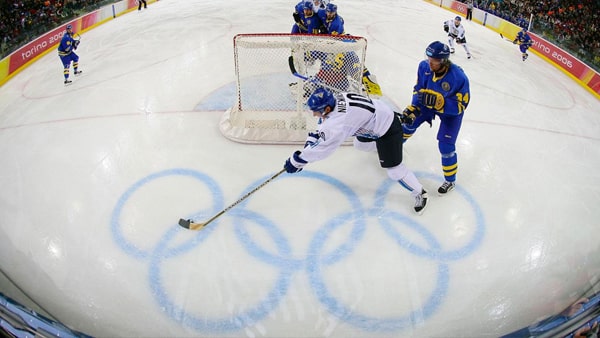 Billionaire owners in American professional sports should stand up against genocide and the NHL should not allow its players to participate in the 2022 Winter Olympic Games.

It is hard to understand why the National Hockey League and the National Basketball Association don’t have the guts to take a strong stance against genocide. You would think that many of the team owners, already wealthy and successful, would understand the dangers of the Chinese approach toward genocide in the case of the Uyghurs, destroying the Tibetan culture, and crushing political liberty in Hong Kong. China should never have been allowed to get the games, just as the Soviet Union shouldn’t have been allowed to get the Olympics in 1980. But the Olympics has this phony neutrality, which somehow ends up being favorable to dictatorships. Because the Olympics Committee kowtows to China, it doesn’t mean American sports organizations must follow the same cowardly approach.