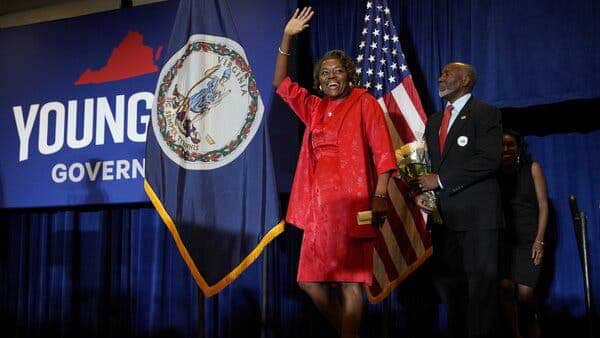 Newt talks with Lieutenant Governor-Elect Winsome Sears about her life, politics and her recent win in the Commonwealth of Virginia.

Winsome Sears grew up in Jamaica, moved to the United States at age 6 and served in the United States Marines.  She was elected to the Virginia House of Delegates as the first black Republican woman, the first female veteran and the first legal immigrant woman.  She is a small business owner and a trained electrician.  And now she is Virginia’s Lieutenant Governor-Elect, serving alongside Governor-Elect Glenn Youngkin.