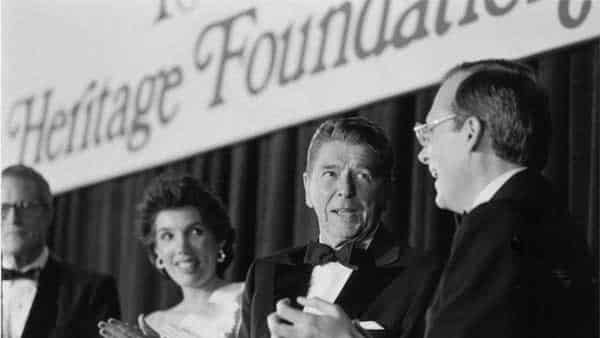 Newt talks with the new president of The Heritage Foundation, Dr. Kevin Roberts, about his vision for the organization and what he hopes to accomplish in his new role.

The Heritage Foundation is the nation’s premier conservative think tank.  They have over 500,000 members and focus on public policy efforts around the issues of education, health care, border security and election integrity to name just a few. Newt’s guest is Dr. Kevin Roberts, who serves as the seventh president in The Heritage Foundation’s 48-year history.  Prior to joining Heritage, he was the chief executive officer at The Texas Public Policy Foundation.