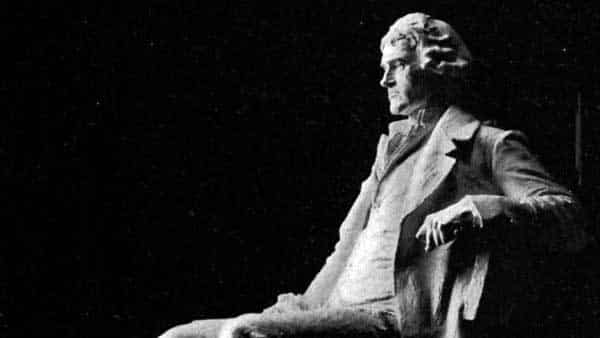 Part 1 – Thomas Jefferson was an American statesman, diplomat, lawyer, architect, philosopher, and Founding Father who served as the third President of the United States from 1801 to 1809. Newt talks about Jefferson’s life and legacy. Part of the Immortals leadership series.

The Declaration of Independence – Monticello