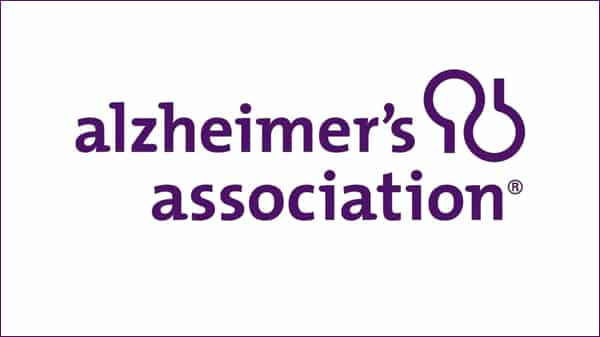 The Gingrich Foundation is pleased to announce that our January Charity of the Month is the Alzheimer’s Association.

More than 6 million Americans are currently living with Alzheimer’s, and by the year 2050, that number could reach up to 16 million. Alzheimer’s is the sixth leading cause of death in the United States. During the COVID-19 pandemic, the number of Alzheimer’s and dementia related deaths have increased by 16 percent.

Finding a cure for Alzheimer’s and other forms of dementia is critical. This is the mission of the Alzheimer’s Association, which was founded in 1980 to promote scientific and medical breakthroughs to cure the disease and to improve care for those living with it.