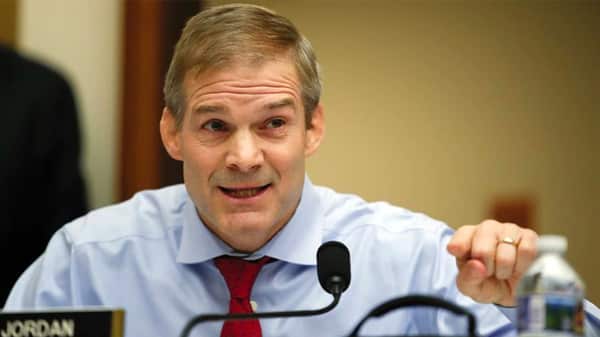 The House Select Committee on Jan. 6th has turned into a political witch hunt. Drunk on power, the committee has targeted the Trump family and its close allies. They have released private text messages of television hosts and even had Steve Bannon arrested on criminal contempt charges. Lisa digs into this abuse of power with Congressman Jim Jordan who is poised to become the Chairman of the House Judiciary Committee if Republicans win back the majority. They also discuss Dr. Fauci’s role in gain-of-function research at the Wuhan Institute of Virology. Also, what investigations would a Republican-led Judiciary Committee open?