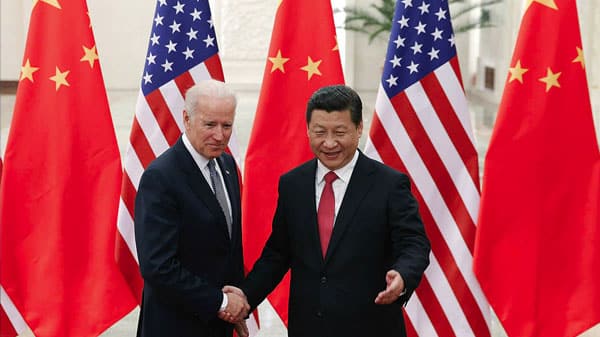 It is insane to think the Biden administration honestly believed the Chinese Communist Party would help prevent Russia from invading Ukraine.

In President Joe Biden’s State of the Union address to the nation last Thursday, following the Russian land, sea, and air invasion of Ukraine, he admitted that no one thought sanctions would stop President Vladimir Putin from carrying out the largest attack against a European state since World War II.

Let’s set aside that Biden admitted his own strategy in anticipation of the invasion was flawed – even though his administration considered it a certainty. If he didn’t expect sanctions to stop Putin, what then did he think would deter the crisis in Ukraine from erupting?

Apparently, the Biden administration bet the Chinese Communist Party would help out.