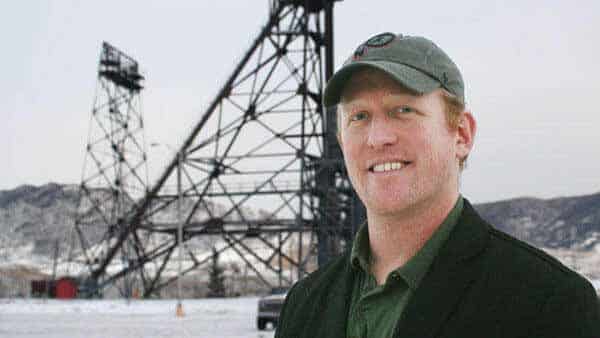 Robert O’Neill may be best known for firing the shots that killed Osama bin Laden in Abbottabad, Pakistan, on May 2, 2011 as a member of SEAL Team Six. But that one particular mission has perhaps overshadowed his incredible life of service to our country. He served almost 17 years in the U.S. Navy, and was part of SEAL Team Two, SEAL Team Four and SEAL Team Six.  He has served in over 400 combat missions around the world. He is the recipient of 53 decorations, including two Silver Stars and four Bronze Stars with Valor.  His new book, which he co-authored with fellow veteran Dakota Meyer, The Way Forward: Master Life’s Toughest Battles and Create Your Lasting Legacy is out now.