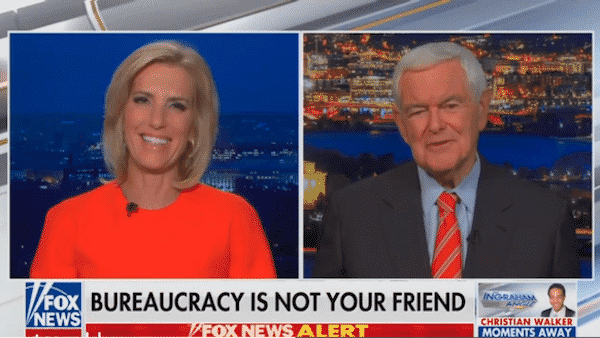 Part of that isn’t a big change. They have always been prepared to smother anybody who disagrees with them, to kick them out, to cancel them, to fire them to drive them out of public life. It changed a little of the direction, but the attitude hasn’t changed. The problem for the left is simple. It is failing. It’s failing in Ukraine. It’s failing with inflation. It’s failing with open borders. It’s failing with levels of crime. When you go through area after area, I just talked to a pollster in New York state which is a state that Biden carried by a huge margin. He is now some 25 points underwater in a state he carried by a big margin. People wake up in the morning and look at the most recent examples. The guy who stabbed two people at the museum of modern art. The person is going around as a serial killer killing people who are homeless. People look at that stuff and say this isn’t working. Then they go to buy gasoline. That is not working. Wait until you see the impact of the price of wheat, which is actually going up faster than the price of oil. Presently you are going to see food problems that are amazing. People will say, this isn’t working. When you watch Biden and you watch Harris, the question is, which is the more incompetent? I mean Harris in Poland was an utter, total embarrassment. And every American had to feel something was wrong there. Of course, Biden I think is totally out of touch with reality and it’s been pathetic. The result is the Chinese are now more important. You have Syrians potentially coming into Europe as a fighting force. You have Europeans who have no respect for the current American administration. You have Putin thinking as long as he yells nuclear war, he can get away with anything he wants to including killing civilians, bombing maternity hospitals, attacking nuclear reactors work you have an administration in Washington which is totally I think out of touch with reality.

I think Republicans should encourage candidates everywhere. I will say the congressional campaign committee has done an amazing job. They will have more candidates that we had in 1994, which at the time set a record. When you look for example at San Francisco where the school board members who were recalled with over 70% vote, that was led by Asian Americans who are deeply offended that the left-wing nut cakes want to destroy the schools which Asian Americans see as the key to their children’s future. When you look at Hispanic Americans, they are patriotic they are pro-life. They are for the work ethic. They are anti-crime, and they look from the democratic party which increasingly looks crazy. You had 89 Democrats today signed a letter to Biden from the House saying that the greatest threat is global warming. Now we are in the middle of a war and the greatest threat is global warming. How whacked out do you have to be?