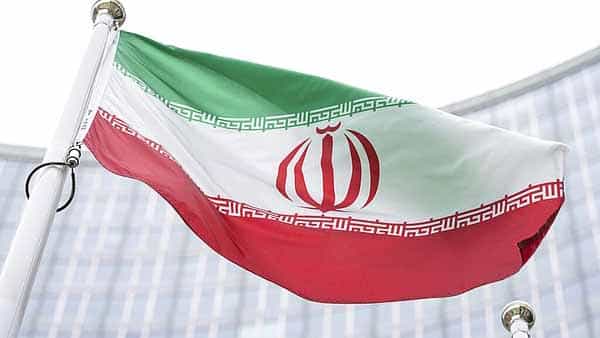 Newt talks with Ilan Berman from the American Foreign Policy Council about the negotiations with Iran over the nuclear deal.

In 2015, the Obama administration negotiated a deal with the Iranian’s known as the Joint Comprehensive Plan of Action, or J.C.P.O.A.  It was a detailed, 159-page agreement reached by Iran and China, France, Germany, Russia, the United Kingdom and the United States. The deal basically stopped Iran from building their own nuclear bombs. Now, the Biden administration is trying to re-negotiate the deal, but there’s only one problem.  They were not invited to the negotiating table.  The Iranian’s did not want them there. Newt’s guest is Ilan Berman, Senior Vice President at the American Foreign Policy Council.

Fueling an Iranian Comeback – The Hill