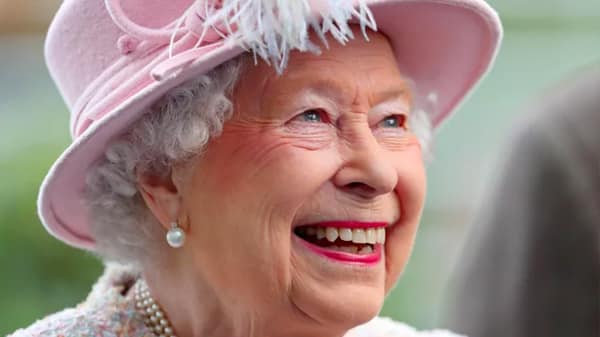 Queen Elizabeth is a truly historic figure. There is something amazing and fascinating about a woman who has served her country at the highest level for 70 years.

Callista and I were discussing the upcoming 70th anniversary of Queen Elizabeth’s coronation. She was 25 years old on Feb. 6, 1952, when her father died unexpectedly while she was in Kenya. A year and four months later, on June 2, 1953, she was coronated at Westminster Abbey with people watching from all over the world through the relatively new medium of television. An estimated 27 million Britons (of a total population of 36 million) watched the coronation.

In her seven decades as queen, there have been 13 American presidents inaugurated, beginning with President Dwight Eisenhower. President John F. Kennedy had a unique personal tie to the coronation, because his wife Jackie Onassis had been a reporter covering the event for an American newspaper.

Matching up with the 13 American presidents were 14 British prime ministers, beginning with Winston Churchill. The Queen has always said she learned a great deal from Churchill – and that he was just plain fun. Churchill had always been deeply devoted to the institution of the monarchy, and he wanted to ensure the new, young queen would operate in a manner that strengthened affection for royalty.

Callista and I have enjoyed the TV series “The Crown” and saw “The Audience” on Broadway. Helen Mirren was absolutely brilliant as Queen Elizabeth, meeting each week with her prime ministers. In a more distant nod to the British aristocracy, we are absolute devotees of “Downton Abbey” and have visited Highclere Castle, where it is filmed.

Queen Elizabeth is a truly historic figure. There is something amazing and fascinating about a woman who has served her country at the highest level for 70 years – and continues every day to work at representing the nation and sustaining the respect for the institution of monarchy in a world where so much has changed.

At a time when so many things seem temporary, challenging, changing, and unpredictable, it is comforting to know that Queen Elizabeth represents a commitment to values and continuity which has absorbed her life. She is an admirable example of dedication, public service, and devotion to one’s country.