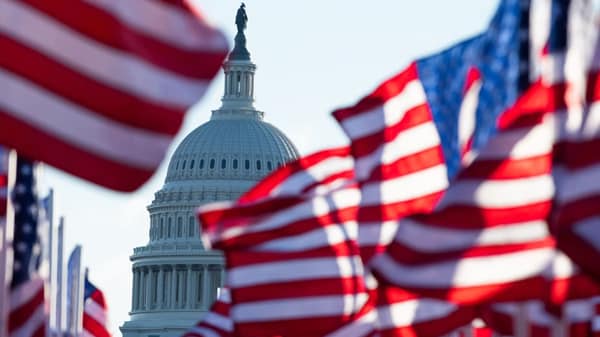 By Callista Gingrich and Newt Gingrich

On this Memorial Day, we honor and remember military service members who made the ultimate sacrifice while serving the United States of America.

Memorial Day is a day in which we commemorate the men and women who died while fighting against the evils of tyranny, radical terrorism, slavery, and religious persecution. Yet it is also a day in which we are grateful for what their sacrifices have meant for our nation and our people.

The first Memorial Day was observed in 1868 at Arlington National Cemetery, where both Union and Confederate soldiers were buried. The holiday, originally called Decoration Day, was established for the purpose of decorating the graves of those who died during the Civil War.

In 1970, Memorial Day was declared a national holiday by an act of Congress. This federal law changed the observance of the holiday to the last Monday in May and was extended to honor every service member who died in American wars. Today, we pay our respect at the graves of loved ones and reflect on their lives and service.

Freedom is never guaranteed. As then-Governor Ronald Reagan said at his 1967 gubernatorial inaugural address, “Freedom is a fragile thing and it’s never more than one generation away from extinction. It is not ours by way of inheritance; it must be fought for and defended constantly by each generation, for it comes only once to a people.”

On this Memorial Day, we remember the noble men and women who have stood on the frontlines for freedom and given their lives to protect and defend the United States of America.