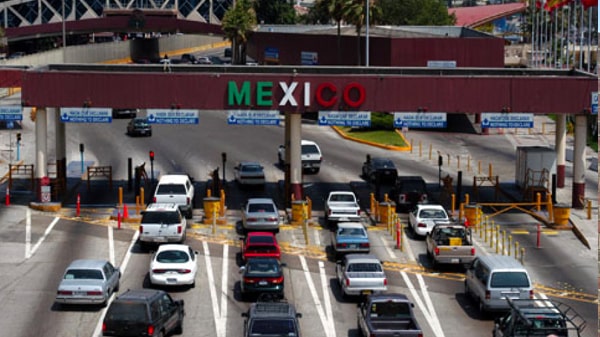 Brutal costs are driving thousands of Californians to Mexico

The situation in California continues to deteriorate as thousands of Californians now seek to cross the southern border to escape the failures of their Democrat leaders.

According to a report by AND América, nearly 62 percent of Americans have expressed a desire to relocate to another country in the midst of the COVID-19 pandemic. As the cost of taxes, the crime rates, the politics, and all the other issues that Californians are unhappy with continue to worsen, many Californians have decided to seek sanctuary in Mexico.

The cost of living in Mexico is far lower than that of California. For instance, content creator Travis Grossi said that he went from paying $1,650 a month for a one-bedroom apartment in Hollywood to paying $850 a month for two bedrooms, a den, three bathrooms, a shared pool, and robust, 24-hour security.

This has led to a slow process of gentrification south of the border. Ariel Ruiz Soto, a policy analyst at the Migration Policy institute, has claimed that certain neighborhoods are becoming too expensive for Mexican citizens to live in because they are being purchased by Americans who work remotely from the region.

Click here to read more about Californian migration across the southern border. Click here for an extended Daily Mail report.