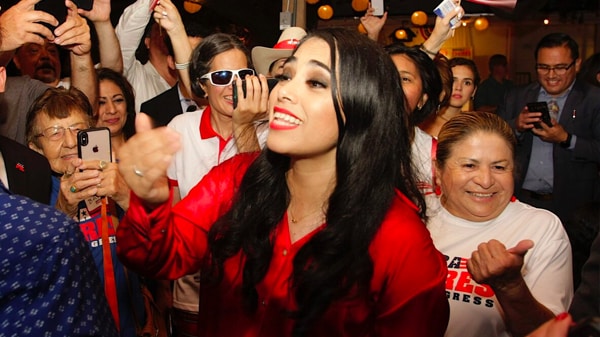 Although it can be risky to draw broad conclusions from irregularly scheduled special elections, many have served as trendsetters in the past. Republican Mayra Flores, who recently defeated Democrat Dan Sanchez, did so by 7.7 percentage points in a district that was mostly held by Democrats for nearly 40 years.

In 2020, President Joe Biden defeated President Donald Trump in the district by nearly 4 percentage points. However, Flores became the first Republican Latina to be elected from Texas by such a significant margin, and Congress seems poised for a major upset in the November midterms.

Furthermore, Flores’s victory helped to confirm the durability of Republican gains that began to manifest in 2020. The Rio Grande Valley, traditionally a Democrat stronghold, had shifted toward the Republican Party in 2020 as Rep. Tony Gonzales (TX-23) claimed victory over a seat that Democrats widely expected to hold.

While the 34th district is set to shift further in favor of the Democrats after redistricting, a development which threatens to pose a challenge to Flores when she runs again this November, Hispanic voters are consistently rejecting the failures of the Biden administration and the growing radicalism of the Left. This could spell doom for Democrats in strong Latino districts.

Click to read more about the implications of the Republican upset in Texas’s 34th Congressional District.