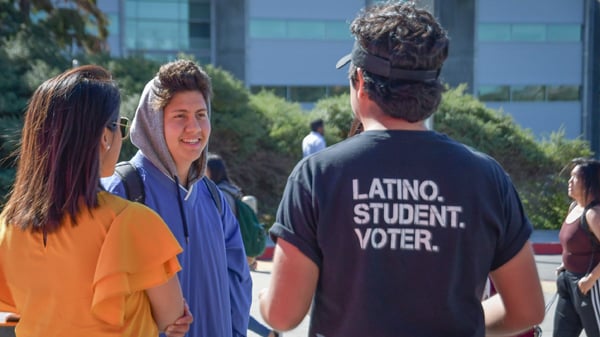 Nevadans flee the Democrat Party in droves for the GOP

Thousands of Nevada Democrats have begun to unregister from the Democratic Party, re-registering as Republicans and Independents in a state that is becoming increasingly red.

Over the last three months, approximately 2,300 Democrats have left their party to join the Republican Party, with an additional 5,000 nonpartisan voters also choosing to join the GOP according to the Nevada Independent.

Additionally, the Office of Nevada’s Secretary of State reported that the Democratic lead in voting registrations over the Republican Party had decreased from 65,000 more to around 50,000 more, a decline in almost 15,000 registered voters for the Democratic Party since January.

If these trends continue, these developments could lead to Nevada becoming a toss-up state for the first time since 2004.

Click here to read more about the growing Republican movement in Nevada.