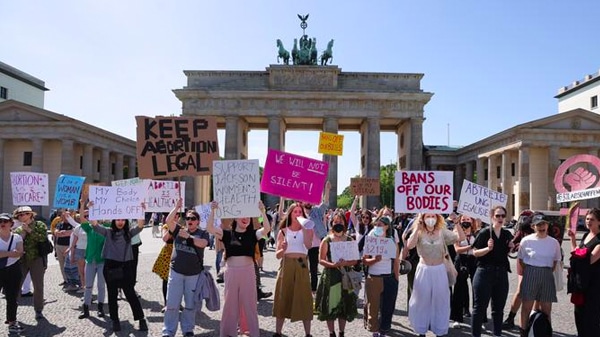 The EU has no authority to question or impact America’s high court.

On Thursday, the European Parliament voted 324-155 on the resolution asserting, “everyone has the right to safe and legal abortion.” It will be incorporated into the Charter of Fundamental Rights of the European Union (EU).

European Equality Commissioner Helena Dalli called the SCOTUS decision “a reminder that hard-won rights cannot be taken as a given, anywhere.”

President of the liberal Renew Europe group in the EU Parliament, Stéphane Séjourné, said, “The United States has clearly shown why we must use every tool available to safeguard abortion rights in the European Union.”

The EU’s principal concern is: “The overturning of Roe v. Wade could embolden the anti-abortion movement in the European Union.”

Naturally, the EU has no authority to question or impact America’s high court.