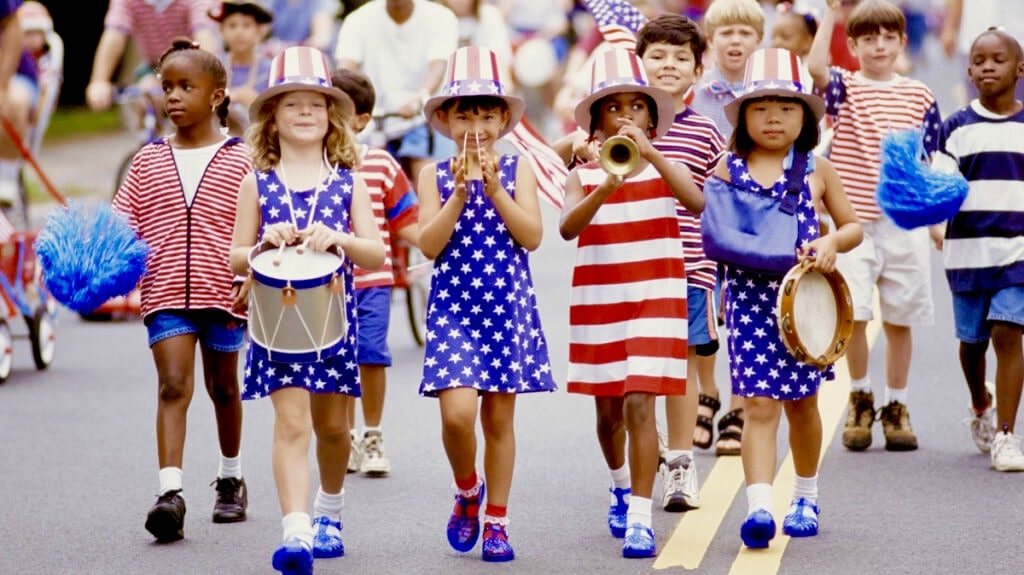 More than two centuries ago, at a time when the world was ruled by kings, tsars, sultans, and emperors, the United States of America was founded on a radical notion – that a diverse group of people could form a country based upon the cornerstones of faith, liberty, and community.

In just 35 words, our Founding Fathers changed the course of history by writing in the Declaration of Independence: “We hold these truths to be self-evident, that all men are created equal, that they are endowed by their Creator with certain unalienable Rights, that among these are Life, Liberty and the pursuit of Happiness.”

The first Americans, led by General George Washington, took on the strongest military in the world because they knew that a free, independent America was worth fighting for. Generations of American heroes—from the beaches in Normandy, to the deserts of Afghanistan – have since carried forward this mission by defending our Constitution and God-given liberties against all foreign and domestic enemies.

Because of the sacrifices of those who came before us, in less than 250 years, America has become the world’s leading guardian of freedom, purveyor of innovation, and champion of individual achievement. America is a melting pot of dreamers and visionaries who have known that with courage, hard work, and ingenuity, challenges can be overcome.

Consider Henry Ford, who brought the automobile to American families, or Steve Jobs, who transformed the way we connect and communicate with one another.

Americans continue to push the boundaries of what’s possible.

However, it is our system of limited government and free market capitalism that enables such achievements.

As Americans, we have checks and balances between our branches of government and a federalist system that prevents the concentration of power. We have the opportunity to vote, the right to speak and worship freely, and the right to protest and petition the government.

We have an elected legislature that creates, reforms, or replaces laws and an independent judiciary that upholds the rule of law.

We have seen these systems at work, for example, through the passage of the 13th amendment and the abolition of slavery, and later, during the Civil Rights Movement.

Recall the 1954 unanimous Supreme Court decision in Brown versus Board of Education, Rev. Martin Luther King Jr.’s historic March on Washington in 1963, and the passage of the 1964 Civil Rights Act.

However, the freedom and equality fought for and won by American patriots that came before us, is not guaranteed. As President Ronald Reagan said, “Freedom is a fragile thing and it’s never more than one generation away from extinction.”

Ultimately, it is our shared history that unites us as Americans. Each generation must learn about the pivotal moments and fundamental values that have shaped our nation.

Dr. Ben Carson recently founded the American Cornerstone Institute’s Little Patriots Program to help with this important task. Gingrich 360 partners with ACI to develop lessons for the program. The Little Patriots Program’s Discover America Curriculum takes students in kindergarten through fifth grade through some of the most important events in American history using the core themes of faith, liberty, community, and life.

The curriculum covers an array of historical topics through interactive lessons that are tailored to each grade level and are complete with teacher notes, suggested activities, and questions to encourage discussion.

The Little Patriots Program educates in a fun, engaging, and informative way. It is exactly what our country needs to encourage our next generation to learn American history.