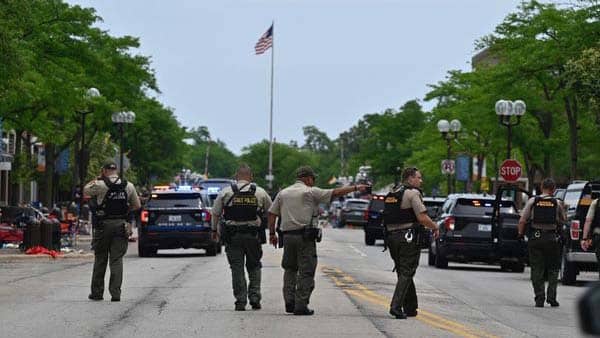 Newt talks with former FBI special agent, Katherine Schweit, about the recent spate of mass shootings and how they can be stopped.

After the recent mass shootings in the last several weeks in Buffalo, New York, Uvalde, Texas and Highland Park, Illinois – the country has been challenged with how to put a stop to these mass shootings.  But first, we need to understand who these mass shooters are and why they decide to act.  Newt’s guest is Katherine Schweit.  She is an author, attorney, former Chicago prosecutor, and career FBI special agent.  While at the FBI, she wrote the seminal research entitled, “A Study of 160 Active Shooter Incidents in the United States 2000-2013.” Her recent book, “Stop the Killing: How to End the Mass Shooting Crisis” was released last year.