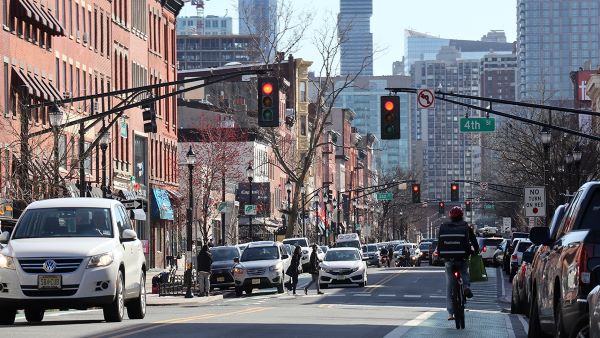 Other cities in the South and Midwest make national headlines less frequently but have comparable murder numbers per capita (or per 100,000 residents). These include New Orleans, Birmingham, Milwaukee, St. Louis, Cleveland, Rochester, Atlanta, and Baltimore.

All ten of the cities mentioned are led by Democrat politicians and suffer from some of the country’s highest poverty and inequality rates.