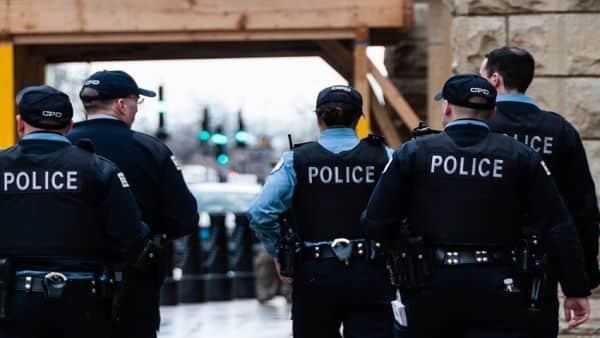 High priority calls are classified as “Priority Level 1 incidents,” and involve an imminent threat to life, bodily injury, or major property damage or loss. Reacting to 911 calls promptly is one of law enforcement’s most essential functions, but the police force was so small it could not function properly.

While Chicago Mayor Lori Lightfoot said she’s opposed to defunding police, she cut the police budget by $80 million in 2021. When police officers left the Chicago Police Department because of the lack of funding, Lightfoot did not reinvest the funds even as crime continued to surge.