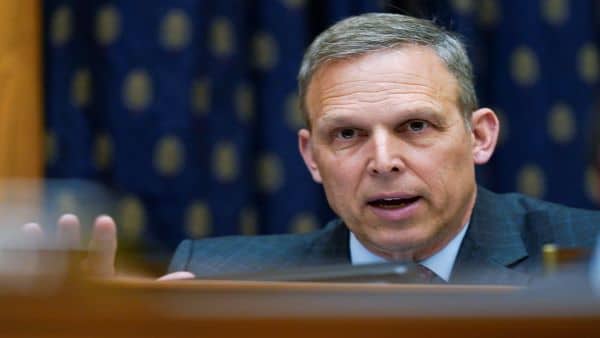 While traveling on Tuesday with his family, Rep. Scott Perry’s (R-PA) personal cellphone was confiscated by federal agents. Perry said in a statement, “They made no attempt to contact my lawyer, who would have made arrangements for them to have my phone if that was their wish. I’m outraged — though not surprised — that the FBI, under the direction of Merrick Garland’s DOJ, would seize the phone of a sitting Member of Congress.”

He added, “My phone contains info about my legislative and political activities and personal/private discussions with my wife, family, constituents, and friends. None of this is the government’s business.” It is unclear what the seizing of Perry’s cellphone was related to, but Fox News notee that Perry had been a target of the Democrats’ Jan. 6 House select committee because he is an ally of Donald Trump.

FBI agents executed a search warrant on Trump’s Florida home at Mar-a-Lago because they reportedly assumed that Trump held back turning over classified information that was supposed to be sent back to the National Archives.