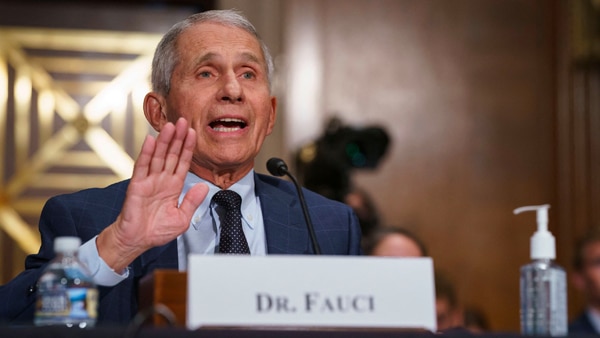 In a recent interview, Dr. Anthony Fauci called the opposition held by many American citizens to forced masking “inexplicable.”

Fauci further criticized those Americans who have not yet received booster shots.

However, despite Fauci’s criticism, the number of COVID-19 cases in the United States has fallen to 300 to 400 cases per million people over the last several months, down from a peak of 2,396 per million in January, according to data from Johns Hopkins University.

Nearly 80 percent of Americans over the age of five have received at least one dose of the vaccine, with 67 percent being fully vaccinated. Despite these statistics and the drastic decline in the number of cases, Fauci suggests that the pandemic will continue to last indefinitely.