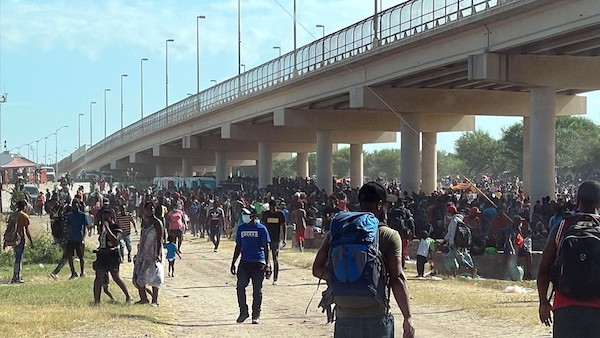 U.S. Immigration and Customs Enforcement has verified that the Mexican brothers who allegedly killed a North Carolina sheriff’s deputy are illegal immigrants.

According to the Washington Times, Alder Alfonso Marin Sotelo, 25, Arturo Marin Sotelo, 29, and Rolando Marin Sotelo, 18, all entered the country illegally. Alfonso and Arturo face charges of murdering North Carolina Sheriff’s Deputy Ned Byrd, 48, on Aug. 11 in Raleigh. Rolando has not been charged with Byrd’s death, but he does face a charge for ammunition possession.

Arturo was arrested in 2010 attempting to cross the border but authorities stopped him and sent him back to Mexico. He came back on an unknown date. Rolando was first seen in Arizona in 2019. He was subsequently deported and later returned the country under a parole exemption.