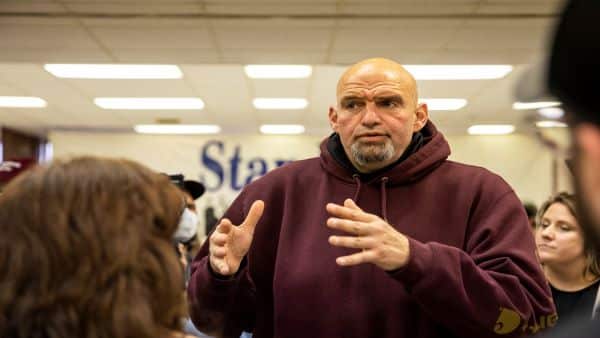 President Joe Biden initiated the first of four trips to Pennsylvania in the next couple of days with a complete turnaround from his party’s “defund the police” mantra to a “fund the police” one, along with a pledge to ban assault-style weapons in the country.

Biden, who will make three more appearances in Pennsylvania, ending with the Labor Day parade in Pittsburgh on Monday, offered his support for his party’s Senate candidate, John Fetterman. Fetterman did not attend the event, and Biden seemed baffled about what offices for which he and gubernatorial nominee Josh Shapiro are running.