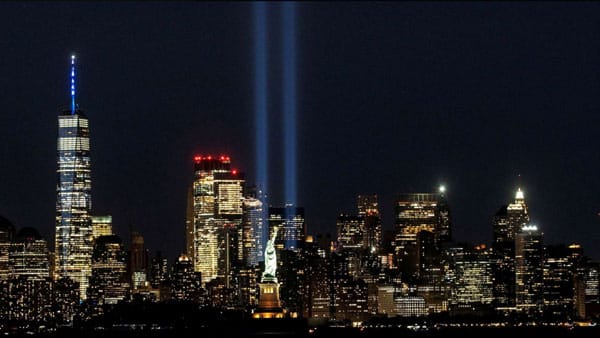 On the 21st anniversary of 9/11, we remember the nearly 3,000 lives that were lost in New York City, Washington D.C., and Somerset County, Pennsylvania at the hands of 19 al-Qaeda terrorists.

At 8:46 am on September 11, 2001, when the first plane crashed into the North Tower of the World Trade Center, terrorists struck both our homeland and the very heart of our nation.

Yet, even on one of the darkest days in U.S. history, and the compounding tragedy, devastation, and loss, we were reminded of the courage and strength of the American people.

As President George W. Bush said, “Today our nation saw evil – the very worst of human nature – and we responded with the best of America.”

The determination to confront any crisis and overcome great challenges defines who we are as a people and a nation.

Each year, we pledge to never forget the precious lives that were lost on September 11, 2001 and to honor their memory.