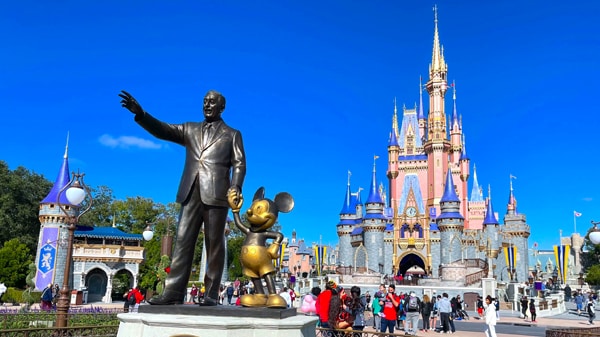 Discontent with Walt Disney World continues to increase. In addition to concerns that the children’s park has gone woke, prices are rising to the point that some of the company’s most loyal fans say “the Happiest Place on Earth” is completely drained of its magic.

According to a study by time2play, the most loyal Disney lovers say there is one specific thing that keeps them from visiting Walt Disney World Resort in Orlando more often than any other: the price.

When the rope first dropped on the Magic Kingdom’s grand opening in 1971, the price of a single-day admission was just $3.50. Today, a one-day ticket to a single Disney World Park ranges from $109 to $159 per day.

Some Disney fans feel it seems more affordable to go to Europe than to travel to Orlando, even for many Florida residents.