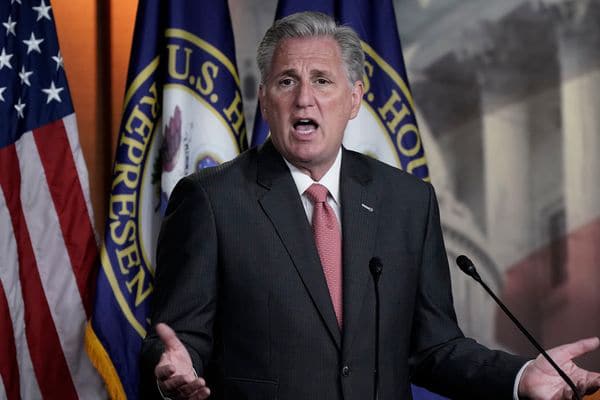 Kevin McCarthy will announce it in a red Pittsburgh suburb, not on the Capitol steps. In most other ways, though, his Friday GOP agenda rollout will mirror Newt Gingrich’s 28-year-old Contract With America.

The blueprint the California Republican plans to unveil serves as a voter messaging guide for party incumbents and candidates. Just as Gingrich’s Contract intended to do, this year’s Commitment to America is expected to set out the GOP’s strategies for addressing pressing national problems before a midterm election that is likely to hand it the House majority.

McCarthy said in an interview, “From the first day I became leader, the whole job was: You got to unite before you can win. Unite the conference. And then, it is much better to unite in the minority before you get there, so we have talked about the tough issues.”