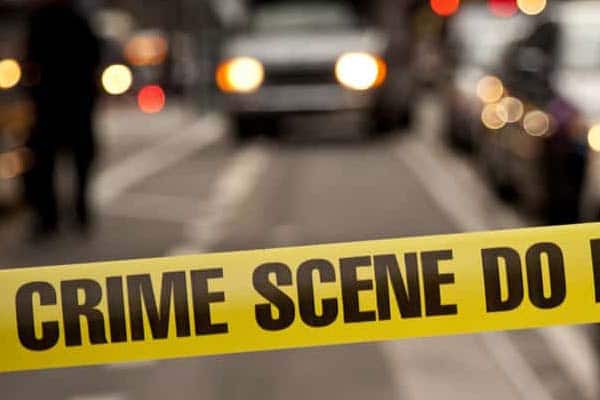 Democrats have reversed their outlook on crime in the last few months after prominent liberals became victims of rising crime.

However, recently, Walton has adopted a strikingly different tone on law and order. He criticized Todd Gloria, the Democrat mayor of his longtime home San Diego, with whom Walton typically aligns politically. The NBA hall of famer claims he has been assaulted multiple times recently and called on Gloria to do something about it.