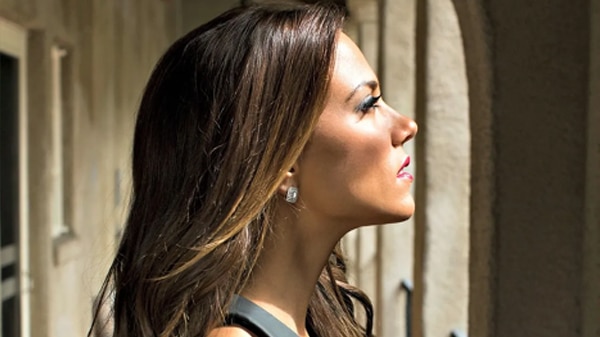 In the United States, almost 20 people per minute are physically abused by their partners, equivalent to more than 10 million women and men each year. Tragically, every day there are more than 20,000 calls made to domestic violence hotlines across the country.

According to the United Nations, domestic violence is defined as “a pattern of behavior in any relationship that is used to gain or maintain power and control over an intimate partner.” Abuse can take many forms and can impact members of any race, age, gender, religion, or socioeconomic class.

Abuse is not isolated to physical and sexual assault. Abusers often use other, unseen, methods of manipulation and abuse to exert power and control over their partners. Survivor advocates call this the “Iceberg of Domestic Violence.”

Apparent and obvious signs of domestic violence, such as “severe” forms of physical violence, prompt swift intervention. But beneath the surface, victims are often subjected to other forms of abuse that are not as noticeable.

Typically, victims suffer a combination of abusive behaviors. When these methods are reinforced with acts of violence, victims can be trapped in a debilitating cycle of fear and abuse where they are forced to suffer in secret.

According to the National Domestic Violence Hotline, authorized in 1994 as part of the Violence Against Women Act (VAWA), survivors frequently report that it is common for abusive behaviors to escalate in ways they never imagined.

This was the experience of country singer Jana Kramer, who bravely shared her story of surviving domestic violence at just 19 years of age on October 1.

Observers may wonder why a person would not escape at the first signs of danger, even those in law enforcement, such as Mekisha Jane Walker, a prosecutor who worked on domestic violence cases in the third largest county in the United States. She specifically worked on cases wherein the victims wanted to drop charges against their abusers.

Walker recalled being “frustrated” with victims for not cooperating with the prosecution and couldn’t understand why they would not leave their abusers – until she found herself in an abusive relationship. She wrote the book, “But, Why Did You Stay?” to help survivors and their loved ones understand the complexities and challenges involved in abusive relationships.

The National Domestic Violence Hotline notes some common reasons that survivors choose to stay in an abusive relationship including fear, shame, intimidation, lack of resources, and low self-esteem. Regardless of the circumstances unique to each case, a significant amount of courage is needed for survivors to leave their abusers.

Domestic violence is a tragedy that occurs every day in homes across America. Through education, outreach, and support, we must eradicate this horrific evil.