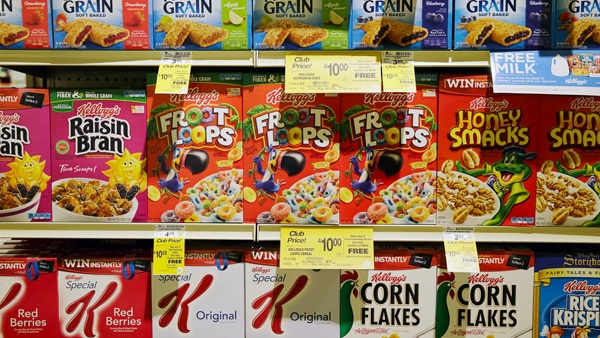 According to a recent LendingClub report starting in August, 60 percent of Americans were living paycheck to paycheck, a number that has not shifted much since inflation hit 40-year highs. A year ago, the number of adults who felt stretched too thin was closer to 55 percent.

Even high-income earners are feeling the strain, the report found. Of those earning more than six figures, 45 percent reported living paycheck to paycheck, a jump from the previous year’s 38 percent.  Although actual average hourly earnings also rose a seasonally adjusted 0.2 percent for the month, they remained down 2.8 percent from a year ago, which means those paychecks don’t stretch as far as they used to.

Many Americans are dipping into their cash reserves, and nearly half are falling deeper into debt.