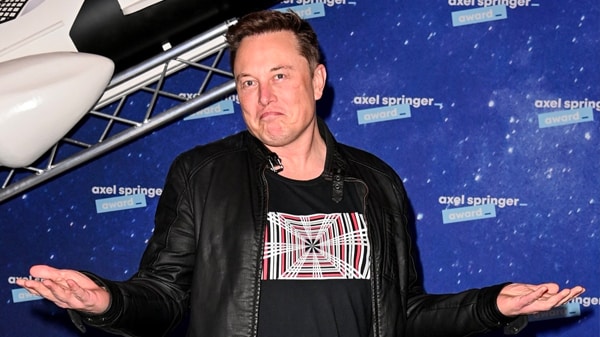 According to a survey released Thursday by The Conference Board, nearly all CEOs are readying for the U.S. economy to fall into a recession.

The survey, The Conference Board Measure of CEO Confidence, found that 98 percent of CEOs were preparing for a U.S. recession over the next year. Notably, that figure is five percentage points higher than in the Conference’s third-quarter survey.