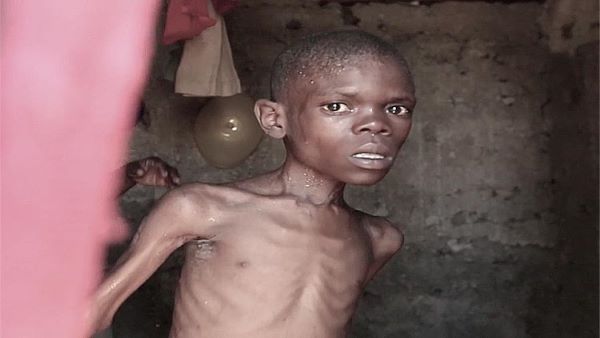 As Haiti’s security and humanitarian situation continues to deteriorate, the secretary general of the United Nations has called for an armed intervention in the island nation.

Throughout the past few months, Haiti has reached a breaking point as armed gangs have taken control of critical infrastructure and strategic sites across the country, nearly incapacitating the nation. According to Al Jazeera, Antonio Guterres told the Security Council, “It’s an absolutely nightmarish situation for the population of Haiti, especially in Port-au-Prince.”

Guterres believes it is necessary to strengthen the Haitian police through training, equipment, and other such measures. He adds that given the present situation, armed action is also required to, “release the port and allow for a humanitarian corridor to be established.”

While U.N. officials were pleased with the United States and Canada for sending “tactical equipment” to the Haitian National Police, they agree that more immediate response is required, especially considering a recent cholera outbreak that increases the urgency of the situation.