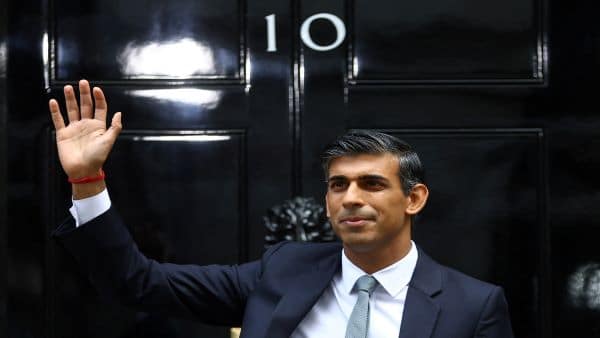 The United Kingdom is experiencing a political twister as Liz Truss has been replaced by Rishi Sunak as prime minister less than two months after losing the Conservative Party leadership election.

With Truss’s record-short bout in office, which went up in flames after revolts ensued against her economic plans, Sunak’s leadership will raise trepidation in Washington and hopes in Beijing as he may view China as a trade interest rather than a security risk. Under pressure to restore Britain’s economic stability, Sunak has hinted at his willingness to rely on China for new trade and investments, leaving the U.S. alone to deal with China’s growing aggression.

Despite friendly talk with Beijing, Sunak has been forced to develop a harsher tone towards China by pledging to ban Confucius Institutions in Britain, to increase intelligence monitoring of Chinese government activities, and to review Chinese technology sectors acquisitions in the U.K. However, it remains uncertain if such pledges were a ploy to secure the Conservative primary voters or a true shift in Sunak’s relationship with China.

Either way, both Washington and Beijing will be steadily monitoring Britain’s new prime minister from here on.