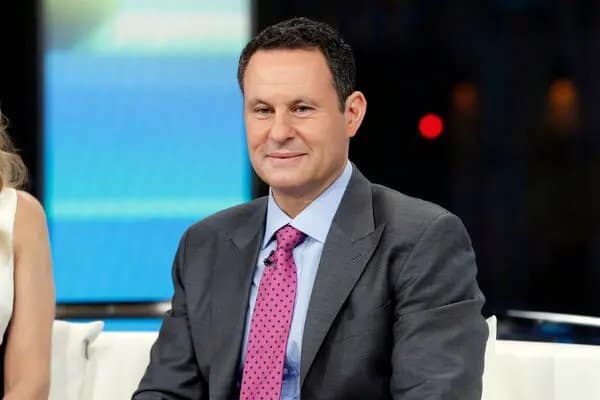 Brian Kilmeade is one of the busiest people in television and radio today.  Many people watch him every morning on FOX & Friends, where he is co-host, and know him for his nationally syndicated three-hour radio program on FOXNews Radio, “The Brian Kilmeade Show”. He is the author of six books, five of them New York Times best-sellers, which have sold over 2.5 million copies. His most recent book is now out in paperback, “The President and the Freedom Fighter: Abraham Lincoln, Frederick Douglass, and Their Battle to Save America’s Soul”with a new epilogue.