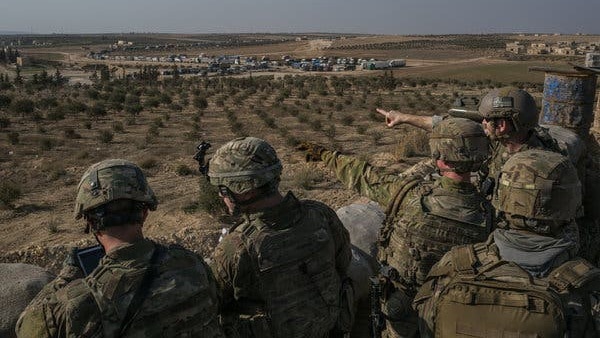 According to some military officials, the United States is unprepared to enter into warfare, placing potential wars in Ukraine and China in a much dimmer light.

Reports in October now warn that America’s military has become weaker in the past several years and may be incapable of responding to external threats. In its 2023 Index of U.S. Military Strength, the Heritage Foundation discovered that the military is “weak” and was “at growing risk of not being able to meet the demands of defending America’s vital national interests.” This marks the first time in the index’s nine-years of operation that the country has rated so low.

According to the commander of U.S. Strategic Command, Navy Adm. Charles Richard, the Ukraine crisis is just the tip of a much larger, potential war which will test the nation. As China’s hypersonic missile launch last year demonstrates, America is behind in war technology and must prepare to mitigate eventual deterrence failure.

Despite America’s current submarine technology advantage, the nation needs to be cautious to keep its tight lead. A report from the Heritage Foundation shows that when compared to other countries, America’s nuclear capabilities are “strong” but falling toward “marginal” or even “weak.”