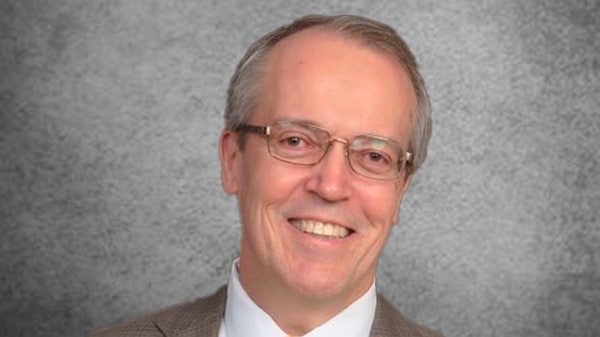 Newt talks with historian Kevin Gutzman about his new book, “The Jeffersonians: The Visionary Presidencies of Jefferson, Madison, and Monroe.”

Three Presidents: Jefferson, Madison, and Monroe are known as The Virginia Dynasty. They served as presidents from 1801 to 1825 and implemented the foreign policy, domestic, and constitutional agenda of the radical wing of the American Revolution, setting guideposts for later Americans to follow. The three close political allies were tightly related: Jefferson and Madison were the closest of friends, and Monroe was Jefferson’s former law student. Their achievements were many, including the founding of the opposition Republican Party in the 1790s and the Louisiana Purchase.  Newt’s guest is historian Kevin Gutzman.  His new book, “The Jeffersonians: The Visionary Presidencies of Jefferson, Madison, and Monroe” is out now.