Aaron Kliegman is a Writer, Researcher, and Associate Producer for Gingrich 360. He writes a twice-weekly column on culture, politics, and foreign affairs for Gingrich 360's Inner Circle, and conducts research for a variety of projects.  Kliegman also helps produce several podcasts which are part of the Gingrich 360 Network, collaborating with hosts to create content for each episode.  Previously, Kliegman was a staff writer and news editor at The Washington Free Beacon, where he wrote analysis and commentary on foreign policy and national security.  His work has been published in a range of publications, including The New York Post and The American Interest.  Kliegman earned a Bachelor of Arts in Political Science and European History from Washington and Lee University and a Master of Arts in Global Security Studies from Johns Hopkins University. 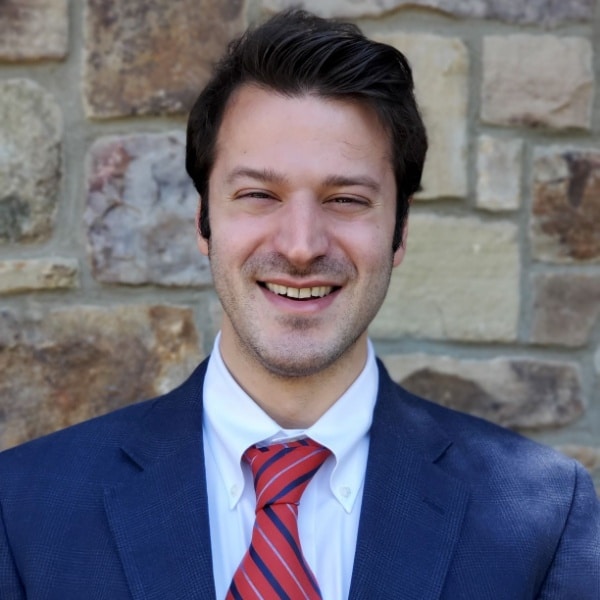