Bess Kelly is the Chief Operating Officer for Gingrich 360.

Kelly joined the Office of Speaker Newt Gingrich in 2005 and during her tenure has held a number of positions including Deputy Campaign Manager and National Director of Scheduling and Operations for the Newt 2012 Presidential Campaign.

Kelly grew up in Rome, Georgia a small town in the northwest Georgia mountains, and is a graduate of The Darlington School.  She earned a Bachelor of Arts in Political Science from Hollins University in Roanoke, Virginia, and is a former member of the Hollins Alumnae Board. 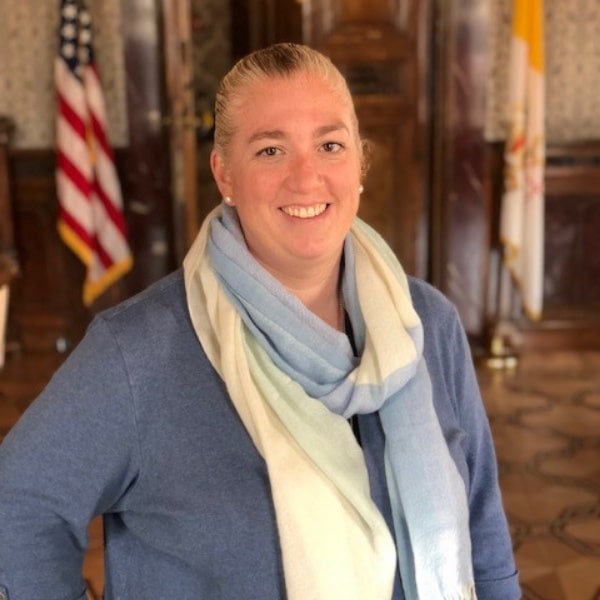