Debbie Adler Myers is president of the Gingrich 360 Network.  As she leads efforts to expand the umbrella Gingrich consulting and media brand across platforms and partnerships.   Myers is an Emmy and Peabody award-winning producer and creative entertainment business leader specializing in smart entertainment, content strategy and marketing across multiple genres and platforms.

Myers spent 10 years at Discovery Communications, most recently serving as general manager and executive vice president of the Science Channel, where she spearheaded many Emmy and Peabody award-winning series that merged science, technology, and history with humor and pop culture.  These programs included Emmy winner “Through the Wormhole with Morgan Freeman,” Emmy winner, “The Rising Rebuilding Ground Zero” with Steven Spielberg, “An Idiot Abroad with Ricky Gervais,” “Outrageous Acts of Science,” “Unexplained Files,” “Survivorman,” “How It’s Made,” James Wood’s “FUTURESCAPE,” “How The Universe Works,” “Dark Matters with John Noble,” “The Challenger Disaster” with William Hurt, “Ridley Scott’s Prophets of Science Fiction,” and “Punkin Chunkin.”

Myers joined Discovery Communications in 2005 and served as SVP of production and development at TLC, where she oversaw production and/or creation of signature series such as: “Little People Big World,” “Say Yes to The Dress,” “Toddlers and Tiaras,” “Take Home Chef,” “LA Ink, “What Not to Wear,” “Miami Ink” and the Emmy award-winning “Baby Story.”  She also led and programmed the successful launch of Investigation Discovery (ID) which included returnable series such as: “On the Case with Paula Zahn,” “Disappeared,” “Wicked Attraction,” “Deadly Women,” and “I Almost Got Away with It.”  She also spearheaded programming for The Military Channel and helped launch The Oprah Winfrey Network (OWN).

Prior to joining Discovery, Myers ran her own production company, Aha! Entertainment, where she created projects for NBC, Paramount, VH-1, and 20th Television.  Myers was instrumental in programming the launch of several networks including Oxygen Channel, Popcorn Channel, Casino Gaming Television, and Parent Television. She also helped launch digital platforms that included: WebTV, American Cybercast, and Deepak Chopra’s MyPotential.com.  Before running Aha!, she served for eight years as vice president of programming and development at E!, where she launched the network and created and ran 17 signature series, including the Emmy Award-winning “Talk Soup” with Greg Kinnear and “E! News” which still airs.  Her roots come from television news and local content as an Emmy Award winning producer/ director at KFMB- TV, CBS affiliate in San Diego.

Myers is on the advisory board of the Producers Guild of America (PGA) and a chairman of the Produced by NY annual conference.  She was on the board of World Congress of Science and Factual Producers, and the NASA Public Outreach Advisory Board.  She served on the Academy of Television Arts & Sciences Board of Governors and was included in CableFax Top 100 in 2013 & 2014 as well as the Top 50 Women in Cable 2011, 2012, 2013. 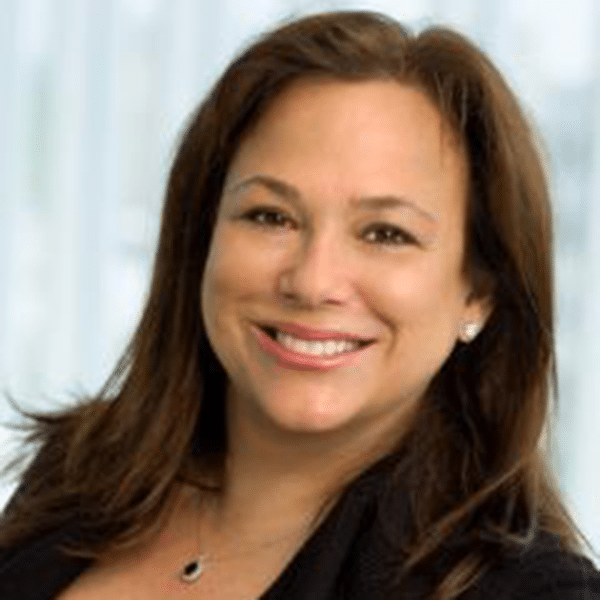