Taylor Swindle is the Chief Financial Officer for Gingrich 360.  He manages financial and Human Resources operations.  Prior to joining Gingrich 360, Swindle worked on the Newt 2012 Presidential Campaign and coordinated grassroots fundraising for conservative issues.  Before that, he worked for a trade association and National Public Radio.  Swindle earned a Bachelor of Science in Finance from the University of West Florida and received an MBA from Liberty University.  Outside of Gingrich 360, Swindle leads Political Action Committees and supports Everglades Conservation. 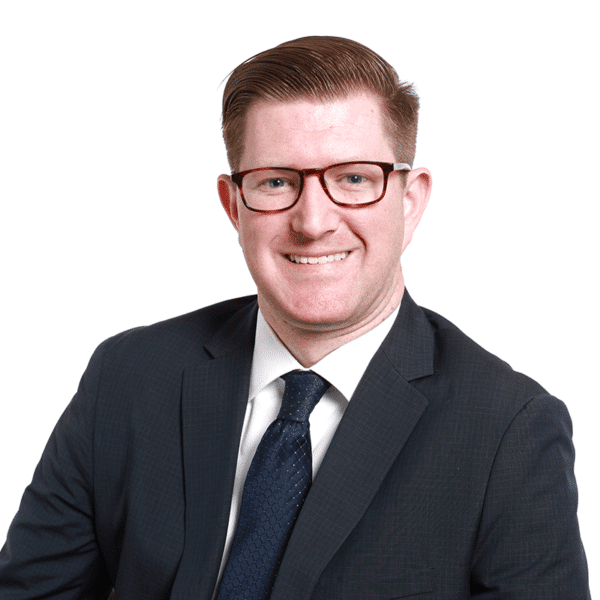